The Legends Of S.H.I.E.L.D. crew talks the Daredevil episode Into The Ring. The crew is joined by fellow GonnaGeek podcaster Jay, Avocado At Law,  from Gallifrey Public Radio and Starling Tribune. Also Consultant Wing steps in for Haley who had the night off. The hosts paint their picture of the Daredevil episode "Rabbit In A Snowstorm" for you and listener Adam runs down his review of S.H.I.E.L.D. Issue #6.  And and as always the hosts also take time to discuss the week in Marvel news and review all the awesome Legends Of S.H.I.E.L.D. feedback.

- Marvel's Daredevil on Netflix "Rabbit In A Snowstorm"

- Highlights from the live chatWING chat

GonnaGeek Host Jay joins us to help us discuss Daredevil "Rabbit In A Snowstorm."

Consultant Wing joins us as a last minute host add to step in for Haley who had the night off.

Marvel's Daredevil on Netflix episode "Rabbit In A Snowstorm" [3:16]

The brutality of Daredevil continues with a bowling alley execution ordered by the Evil League Of Evil. And the weaving of characters continues with Turk selling guns that jam. Meanwhile we see just how good Foggy Nelson and Matt Murdock are at practicing law. And how good of a stand up guy Foggy really is. We all marvel at the priest and can't wait to see more of him. And we love to hate the very talented Welsey. Wing coins the term "Bucket Ninja." We love the backstory of Ben Urich's wife and Leland Owsley's whining. And Daredevil's end fight with Healy with the Occulant Acupuncture was as gruesome as they come. And the end scene reveals even more meaning the second time around in a detailed watch through including the reveal of Mr. Wilson Fisk. Just like the entire series, which we cannot wait to watch the next episode "In The Blood" next time!

"Rabbit In A Snowstorm"

Worldwide: International grosses are close to breaking $900M and currently stand at $894.2M led by China's $225.5M which is more than the next three biggest markets combined. Worldwide, the super heroes have grossed a staggering $1.32 billion with Japan still to open. Making it to at least $1.45 billion is still likely.

Information current as of June 3rd, 2015

THE NERDY KEYBOARD KEYS OF YOUR DREAMS ARE HERE

Listener Adam runs down everything related to S.H.I.E.L.D. issue #6. Thank you Adam! 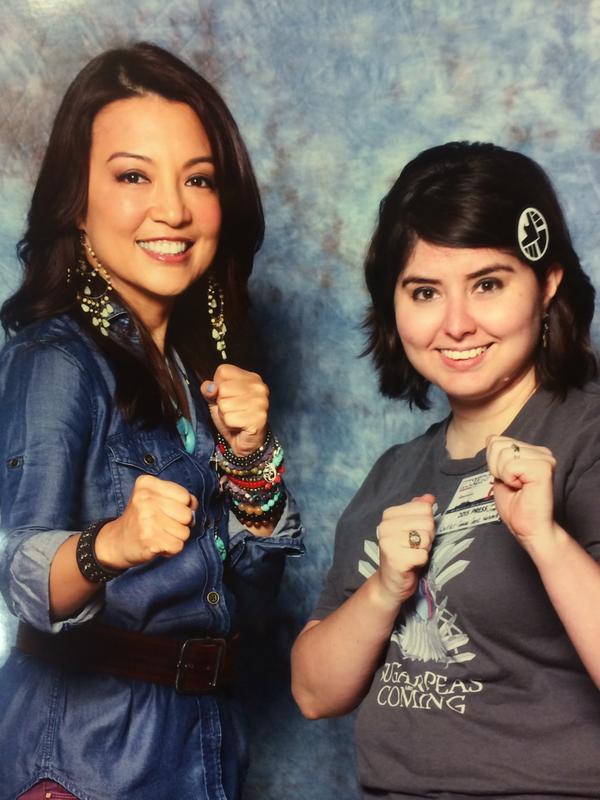 The Fae Supreme ‏@faeness  May 30 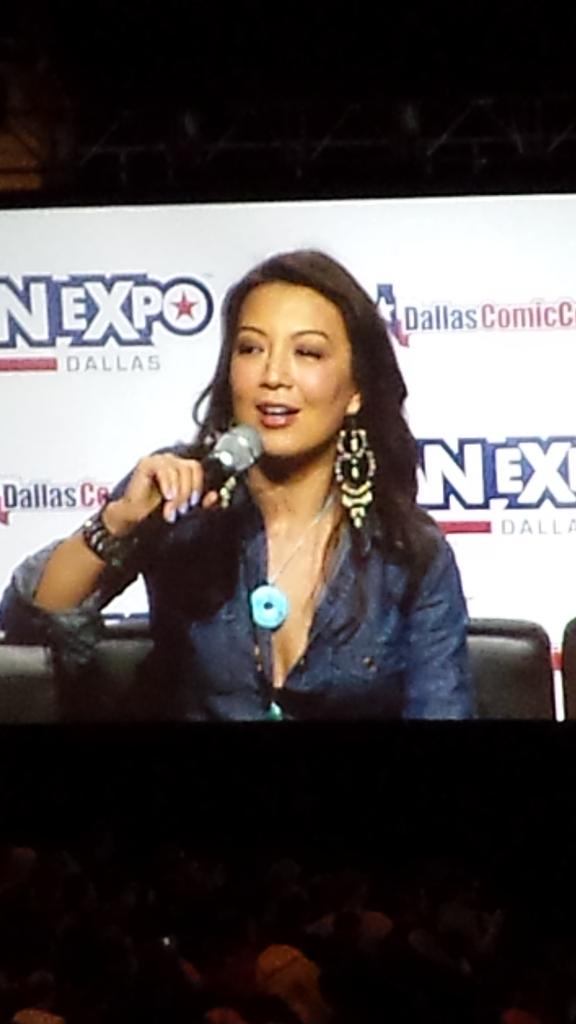 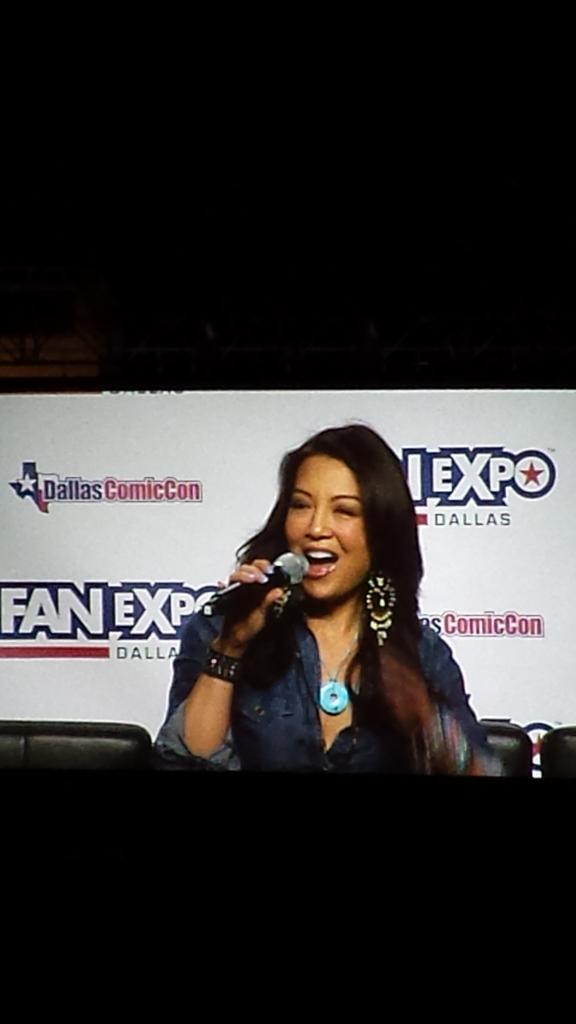 @StargatePioneer @AgentsofSHIELD @LegendsofSHIELD I've watched 8 episodes in 2 days, *while at work*  won't take me long to get there!

Will that guy wanting to play bowling end up as the Colin Farrell character from the 2003 movie? Okay, after that arm breaking, bowling ball head smashing scene most likely not.

A Kirschner & Brown LLP letter that Karen is reading.

What is the play of Wesley there? At least Matt can follow him after he honed into the sound of his watch. Nice, "the battle of NY" headlines in the newspaper's office.

"non-binding moral obligation" my a**! Money to keep her quiet more appropriate name. Karen's eyes looked so beautifully  striking blue in that scene.

Heh, hitting the router worked. Since Person of Interest is also filmed in NY, that courthouse had to be the same, Michael Emerson and Blair Brown walked out of a few episodes ago.

Theory, that this jury member was threatened by Wesley, and seeing him arrive makes her heart beat faster.

Thanks Mrs. Fischer for reminding Karen that she doesn't have anybody she care for and therefore can refuse to sign the non-disclosure agreement.

So Kingpin feels alone and wants to build a better New York to get more friends?

Join Legends Of S.H.I.E.L.D. next time as the hosts discuss the second episode of the Netflix series Daredevil In The Blood. You can listen in live when we record Wednesday nights at 8:00 PM Central time at GonnaGeek.com/live. Contact Info: Please see www.legendsofshield.com for all of our contact information or call our voicemail line at 1-844-THE-BUS1 or 844-843-2871