Welcome Consultant Wing to the Podcast [2:17]

Stick was far from a stuck in the middle episode in the Daredevil series. But it did remind Lauren of another middle of the series episode: Empire Strikes Back. Also, Lauren and Wing attempt to answer the question of how this episode ties into the greater Marvel Universe. The hosts get more clues into Matt Murdock's Mom and just how she might fit into the Daredevil Netflix series. The entire crew try to dissect Matt and Stick's relationship and talk about the pivotal fight in the series so far - The Fight For Black Sky at the dock. We are looking forward to next time with the Daredevil episode "Shadows In The Glass" after we podcast our reactions to the next Marvel Cinematic Universe film, Ant-Man (For Real This Time)!

@LegendsofSHIELD My quarter is on something "Spidey" themed for at least one of them.

#Ant-Man has two credits scenes for fans to speculate about http://on.io9.com/m71qSaX

Big news for the next seasons of Daredevil and Agents of SHIELD! http://on.io9.com/x65YYC6

Everything we just learned about the future of Marvel movies http://io9.com/everything-you-absolutely-need-to-know-about-the-future-1714704985 … 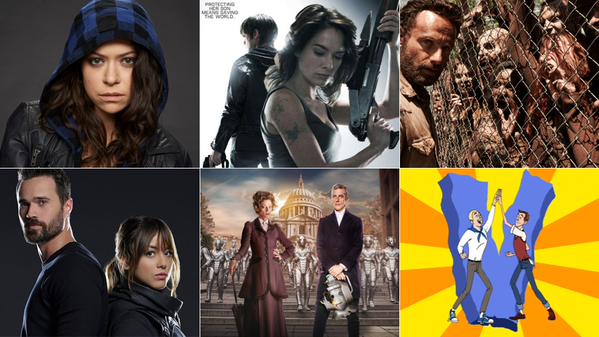 14 TV shows that completely reinvented science fiction in the past decade http://io9.com/14-tv-shows-that-reinvented-science-fiction-in-the-past-1714350217 …

Dr. Gnome to you ‏@MrParacletes  Jun 29 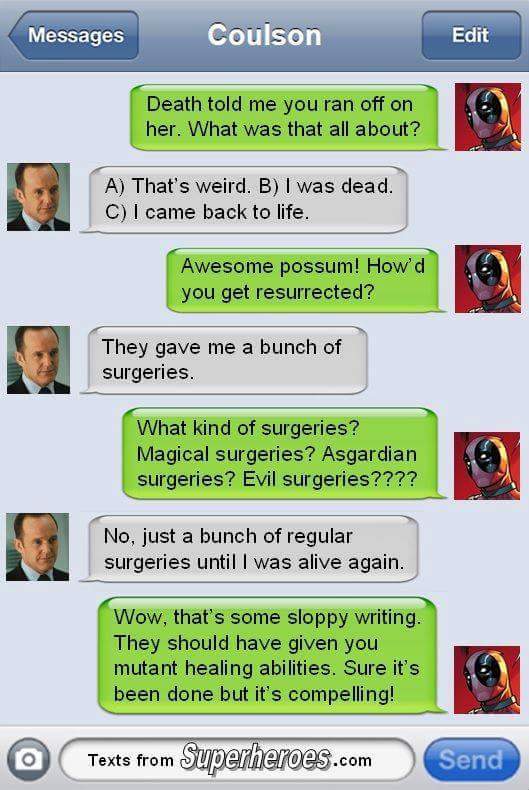 @LegendsofSHIELD I absolutely hated the character of Stick. Haaaaated. Worst aspect/character/storyline of the show to me.

I'm in love with a beautiful Captain! @LegendsofSHIELD 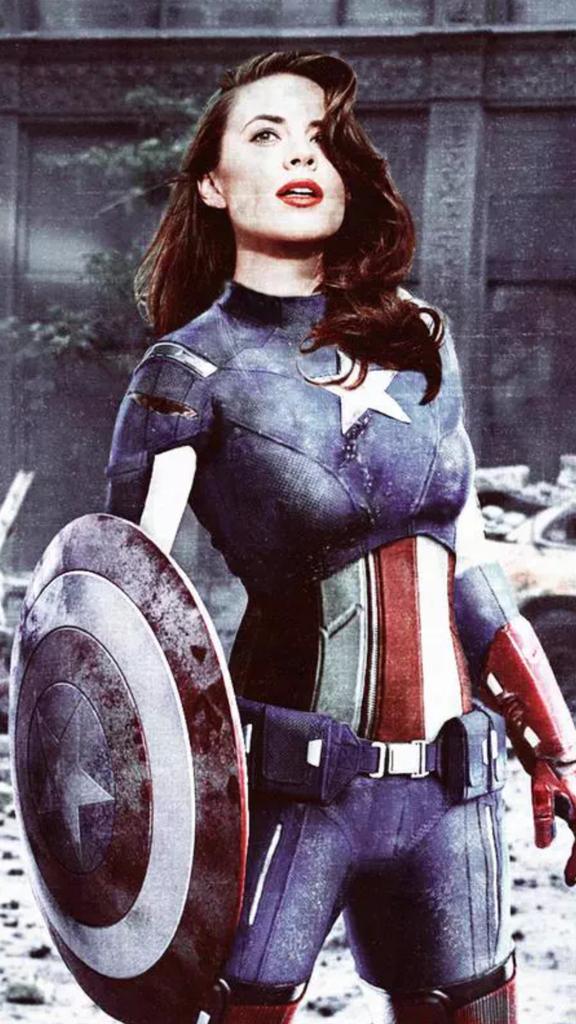 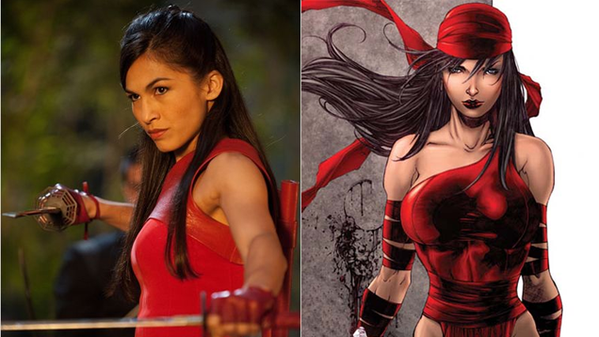 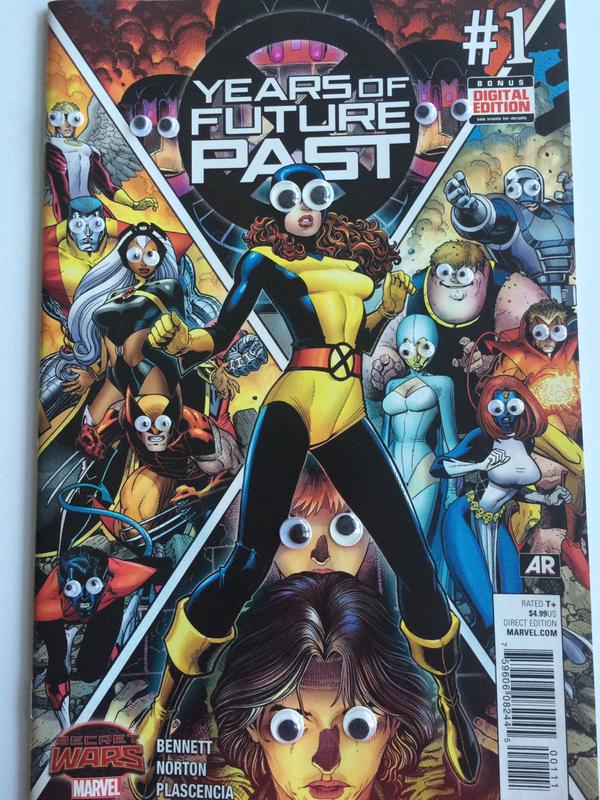 Ahhh, finally the old man appears on the screen. Looks like he loves handling his katana.

Lemme guess the man with the walking stick interrupting Leeland's interrogation is Stick.

Young Matt and Stick on the bench was the most fun I had watching this series so far.

"German piss". Well if the beer wasn't from Bavaria, Stick probably is right.

Figured that someone was following Karen from her meeting with Urich. Sadly she doesn't have her Jessica vampire powers (she was on True Blood) any more.

Who the hell was that at the end? Kevin Sorbo as Hercules? ;)

Join Legends Of S.H.I.E.L.D. next time as the hosts discuss the latest Marvel Cinematic Universe film installment, "Ant-Man." You can listen in live when we record Wednesday nights at 8:00 PM Central time at GonnaGeek.com/live. Contact Info: Please see www.legendsofshield.com for all of our contact information or call our voicemail line at 1-844-THE-BUS1 or 844-843-2871

This podcast was recorded on Wednesday July 8th, 2015.